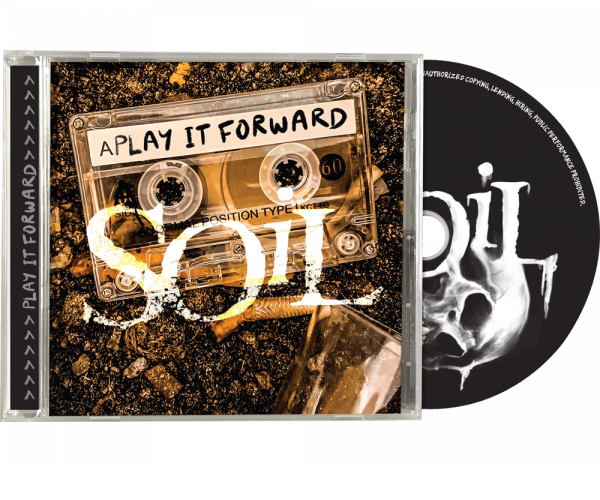 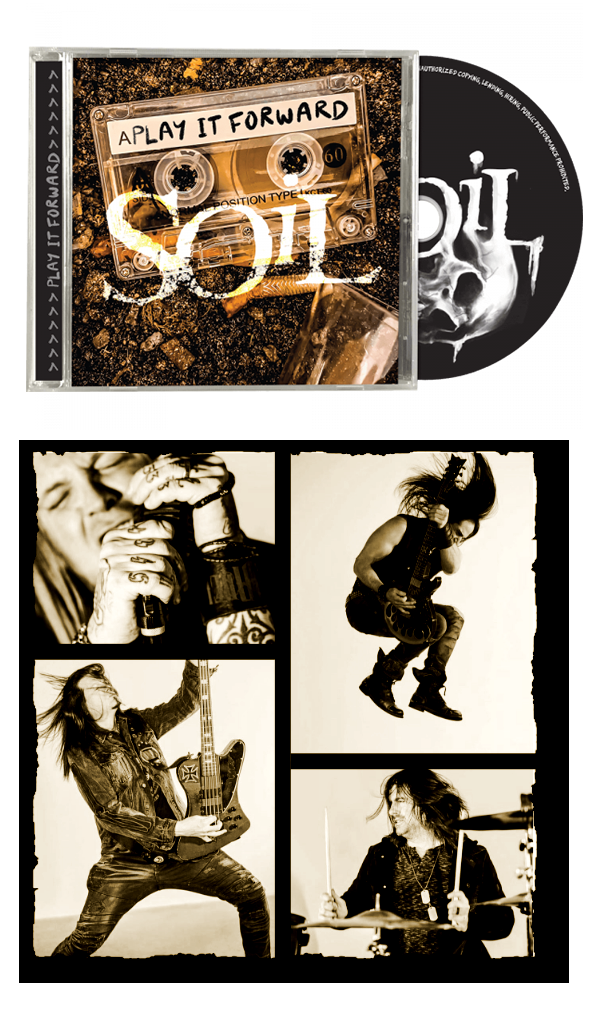 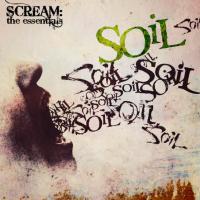 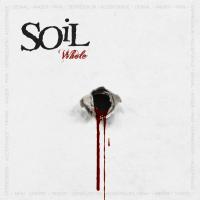 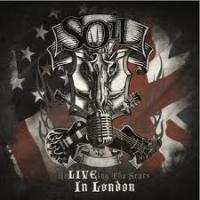 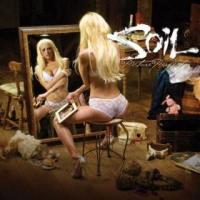 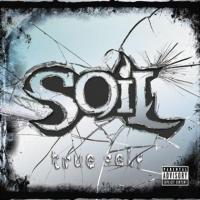 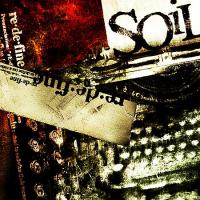 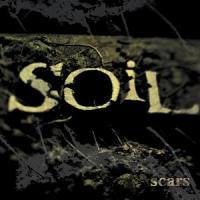 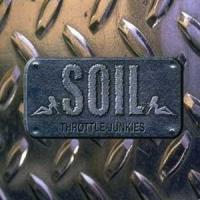 With the song "Halo" gaining major radio attention, a major label bidding war broke out in an attempt to sign SOiL. The band would ultimately sign to J Records (BMG) by music indus try legend Clive Davis. Clive, responsible for signing such acts as Pink Floyd and Aerosmith, stated that "you're gonna be my only rock band for now. You're going to be a priority, and I want to break this band." SOiL experienced mainstream success with t he major label debut "Scars" which was released in September 2001. This achievement was aided by the popular singles "Halo" and "Unreal" which gained the band exposure on MTV. The success resulted in the band winning Metal Edge magazine's 2001 Readers' Cho ice Award for "Next Big Thing". The band consistently toured in support of top name acts such as Ozzy Osbourne and Rob Zombie which propelled the group into arena sized venues and crowds.

In 2004, the band released their second major label album "re.de.fi ne". The group toured for a year straight in support of the album and returned home to begin writing follow up material and finish various live dates.

The band released their next two albums "True Self" (2006) and "Picture Perfect" (2009) and proved that they were a mainstay in the Hard Rock world with non stop touring and by spawning yet another top charting hit single with "The Lesser Man" in 2010.

SOiL released its sixth studio album, entitled "Whole" on August 20, 2013. The album was a "Return to form" for the band and has been hailed by fans and critics alike as the album that could have come directly after the "Scars" album. Some featured songs from "WHOLE" include the top 40 charting singles "Shine On" and "The Hate Song". Both meeting with strong rotation and charting at the Active Rock format.

In 2017 SOiL released its first greatest hits album "Scream: The Essentials" which featured the band's most popular songs, along with alternate versions of some material.

In August of 2022 SOiL released a special collection of cover songs called "Play It Forward" which features songs by White Zombie, Motorhead, The Ramones, and a unique twist on the Halsey hit "Nightmare" among others. SOiL continue to tour worldwide and stay active in the music industry.